Over 5.5 million deaths occur every single year in countries such as India, China, and other nations considered “developing”. Let us repeat – over 5.5 million deaths occur in a year. Shocking, we know, but what is worse is that because they are still “developing” countries, there may be more additional factors introduced in the future and there seems to be no end in sight for this madness. In fact, it is the governments of these nations that are arguably the main problem, in that they are less concerned with air pollution as they are in promoting growth and urbanization that provides endless cheap labor for industry. Moreover, overpopulation contributes to this crisis as well – since China and India are two of the most populated nations on Earth. 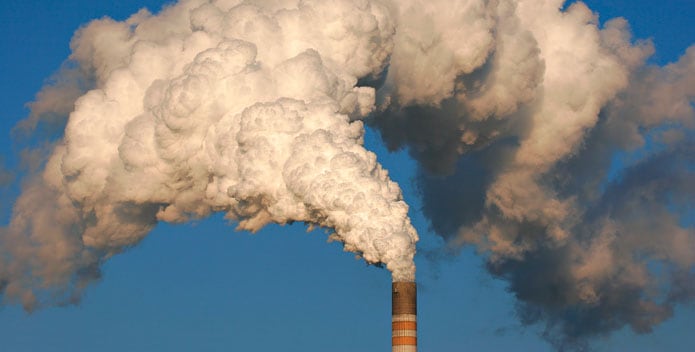 As mentioned above, China and India are the main countries that are victims of terrible air quality, but they are not alone by any means. This issue is showing up in urban areas across Asia and even parts of Latin America. If you observe any news reports from these high-population regions, you will often see citizens wearing masks in these countries to reduce the intake of particles unseen to the human eye.

Now let’s dig a bit deeper – what are these invisible particles? Normally, within our air, there should be about 25-35 mg of particles. Well, in certain regions of China and India, particles occur at a rate of approximately 300 mg / cubic meter. No wonder masks are so popular in these countries!

But China and India have different reasons as to why this occurs; in China, the reason for polluted air is emissions related to coal burning which contributes to about 1.6 million deaths per year. In India, the high particle rate is derived mainly from burning wood which contributed to about 1.3 million deaths a year. But it isn’t just these issues that are causing the concern: unregulated industries are also contributing and adding to the problem in both countries.

Air pollution is beginning to be the main cause of death in the world, taking the #1 spot from causes such as malnutrition, obesity, alcohol, and drug abuse. Air pollution can cause heart diseases, cancer, and strokes. Citizens do their best in wearing these masks and now even purchase canned air from Canada. That should be a red flag right there. Unfortunately, the future doesn’t look so bright if these factories continue to go along their path.

Let’s be honest about this. Until the various governments of the world start to take strong action to control and regulate both industry and overpopulation, urban plight will only continue and will lead to more and more “environmental” health conditions such as air pollution and high particle concentrations.

It is time that we work together to save our planet, and it starts with the air we breathe.