Nepal and the World Are Helped by Doctors Without Borders 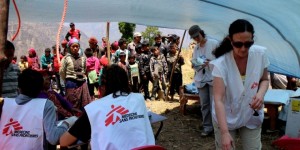 At ContactsforLess.ca we believe in helping save the world by making it a better place. That is why every month we specifically choose a highlighted cause to bring more attention to these humanitarian efforts, so that YOU can make a difference in the world, one contact lens at a time.

For the month of May, we are proud to say that the international humanitarian medical organization Médecins Sans Frontières / Doctors Without Borders (MSF) is our highlighted cause.

Every year Doctors Without Borders (MSF) provides emergency medical care and aid to millions of people caught in crises. Doctors Without Borders (MSF) provides assistance when catastrophic events –such as armed conflict, epidemics, natural disasters or malnutrition—overwhelm local health systems. On any given day, more than 30,000 doctors, nurses, logisticians, water-and-sanitation experts, administrators, and other qualified professionals working with MSF can be found providing medical care around the world.

There is no doubt that the recent earthquake in Nepal has shaken more than just the country, but the world alike as a result of this tragedy. Many humanitarian charities and emergency relief organizations have responded by rushing rescue aid to the areas devastated by the Nepal earthquake.

Doctors Without Borders (MSF) has been working since 2007 close to the Nepal border and responded to the recent natural disaster by sending four teams of medical and non-medical staff to Nepal to assist those victims affected earthquake. They have also sent 3,000 kits of non-food items and medical kits to Nepal.

Additional Doctors Without Borders (MSF) teams are also conducting assessments east of Kathmandu. Other teams have also split up to visit various hospitals in Kathmandu, ready to intervene if necessary. For the two previous weeks though, Doctors Without Borders (MSF) teams have been providing medical assistance and distributing food and shelter to remote areas affected by the first earthquake. The teams have also set up an inflatable field emergency hospital in Arughat, located in the Gorkha district, to provide even further aid to the population affected from the disasters of the first earthquake.

This 20-bed hospital comes equipped with operating facilities, as well as an obstetrics and maternity unit, and has been set up to serve the population with critical health services as a result of the two earthquakes.

“This facility here is replacing the health center that was destroyed in the earthquake and which provides health care to the 10,000 inhabitants living here in Arughat, as well as the 40,000 people in the small, inaccessible villages in the surrounding health district,” says Dr. Jean-Paul Delain. 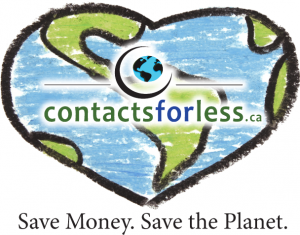