Carnival Cruise Line Wants You To Save the Planet 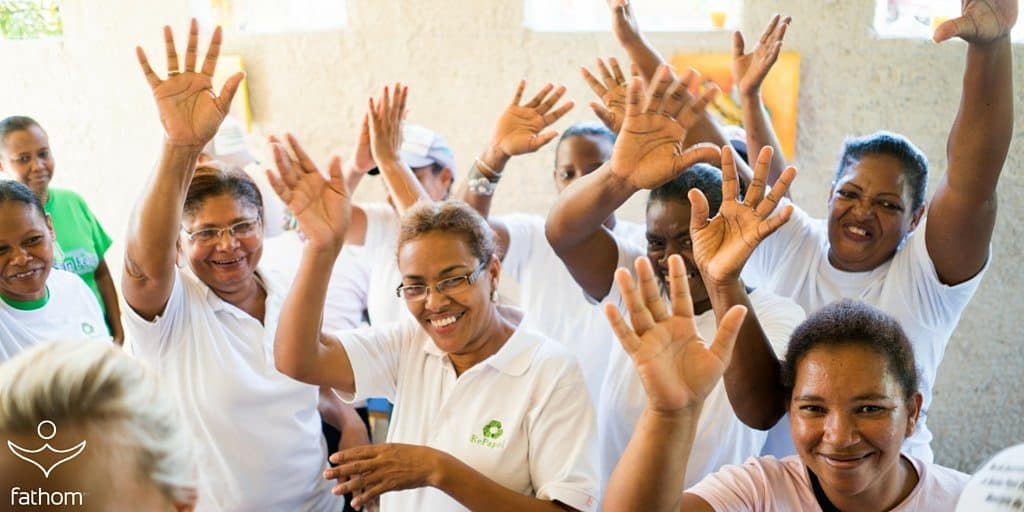 Carnival Corp is a well-known mainstay of the cruise market. But tropical cruises are for old people, right? Carnival is looking to change this image.

Looking to appeal to the younger, socially conscious millennial bracket, they’ve come up with a more ethically appealing option in Fathom, catering to the volunteer vacation market.

Social impact travel, or ‘voluntourism’ has become a trendy way to combine a vacation with humane and environmental causes. Many companies offer similar programs, just pick your cause. There’s everything from caring for exotic animals, to building water wells and houses.

Fathom is based around NGO charities in the Dominican Republic, and (Cuba shortly after, the first American cruise line to do so.) Recently appointed brand president and global impact lead Tara Russell will launch Fathom in April 2016, with the dedicated 710 person flagship Adonia. Volunteers will spend several days working with Dominican and Cuban charities to improve the lives of their local communities.

Although this idea looks good on paper, and most certainly is a boon to the local charities, Carnival’s interest is surely not just charitable, as critics have pointed out. Of course, no one expects a company to do anything without a profit margin in mind; to overlook that would be bad business. Carnival is likely looking to improve their public image, long suffering from several PR disasters. The cruise industry is not known for their environmental savvy. I’m sure you remember the horrifying ‘Poop Cruise’ of 2013 where approximately 4000 people were trapped on a non-functional ship – with no plumbing, air conditioning and dwindling food supplies.

But can we blame Carnival for wanting to recover from that? Fathom is a great way to help out charities, all while doing what Carnival does best. They need to create new customers that will return year after year, and everyone comes out better for it in the process.

Donald’s reasoning is that with the 78 million passengers Carnival attracted per year, a lot of good could be done. Directly applying even a small portion of this could help out Dominican and Cuban communities immensely. After surveying thousands of North Americans, Russell found that although a decent percentage had taken a cruise, a much bigger group had donated to charity or volunteered locally. The biggest positive response came from millennials, aged around 34. This group had a strong desire to make a social impact on the world.

So, Fathom is aimed squarely at the millennial generation. Of course, the thing that sets Fathom apart is the huge difference in how it’s structured. Before passengers even step foot on a ship, they’re emailed information about the area they’ll be serving, and the charities for whom they’ll be working. They’re educated about local culture and language, given the tools they need to succeed. Spanish lessons on holiday? You’re gonna need that. If you want to do more than order McDonalds, that is. Cultural lessons ensure nobody accidentally offends anyone, while learning something deeper about the place you’re helping. It’s all well and good to build water filters – we know what they do. But did you know that water filter could ensure that the village school kids have something to drink? Millennials want to know.

Carnival certainly isn’t the first to enter the charity arena. They won’t be the last. It will play into their business expansion across the area. But I think they could provide more exposure to good causes in the area than the local charities could ever manage financially. Although it may not be the ideal solution, it is definitely a good one.